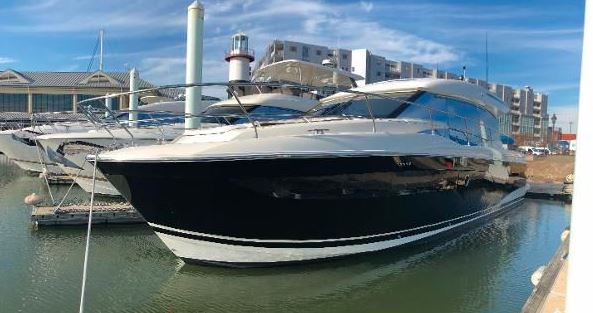 20 m 2004 Pacific Mariner Pilothouse Motoryacht
EUR  771.991 *
Fort Lauderdale, United States
Westport
"Checked Out" is the most highly-maintained and upgraded 65’ Pacific Mariner on the market, with no expense spared to keep her in true proper yacht condition throughout.&nb