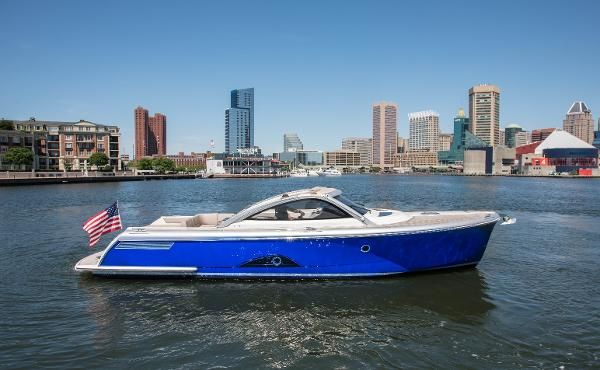 FLOOR MODEL CLEARANCE, get it for the summer!! Why compromise w…

/>
più
12 m 2005 Prima 38
EUR  88.657 *
Plymouth, Devon, United Kingdom
Ancasta International Boat Sales
The last Prima 38 to be built in the UK in 2005 by Seaquest Yachts, and the only one with masthead spinnakers. IRC optimised rudder designed by Hugh Wellbourn. Dry sailed from new. The Prima 38 is cap